With the new Sabatti Tactical EVO rifle, precision shooting and long range shooters get an even more performing gun 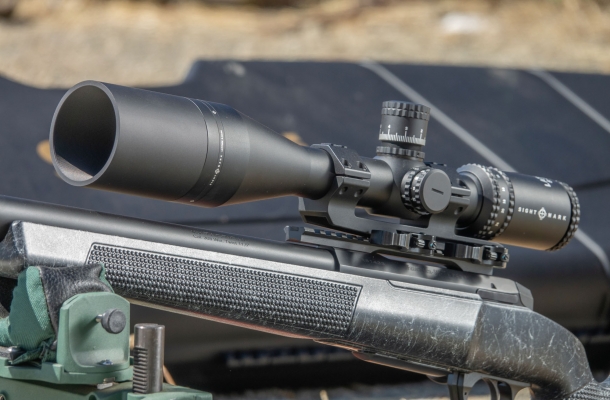 Since forty years now, the Sabatti company has been an international leader in the manufacture of bolt-action rifles large, and increasingly so recently on the field of precision sport shooting rifles.

It is not a custom rifle, and yet it offers custom-grade performances. As the name itself suggests, with this new Sabatti Tactical EVO rifle we have a natural evolution to the previous Sabatti Tactical rifle, one of the Company’s most successful designs ever, known for having strongly contributed to bring many new shooters to try various precision and mid-range shooting disciplines, with great results. At a first glance, the Sabatti Tactical EVO could indeed look like a slightly refurbished variant of the baseline Sabatti Tactical, but that’s not the case.

A more in-depth examination will indeed be enough to realize that, despite the look, the Tactical EVO rifle is quite different from the previous model - and indeed, in terms of performance, ready to compete right out of the box with some of the best names in the market. 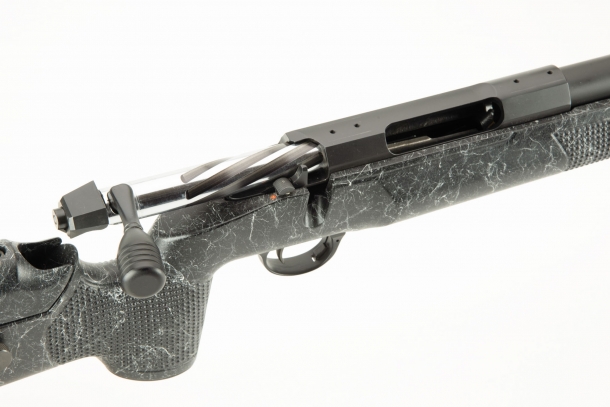 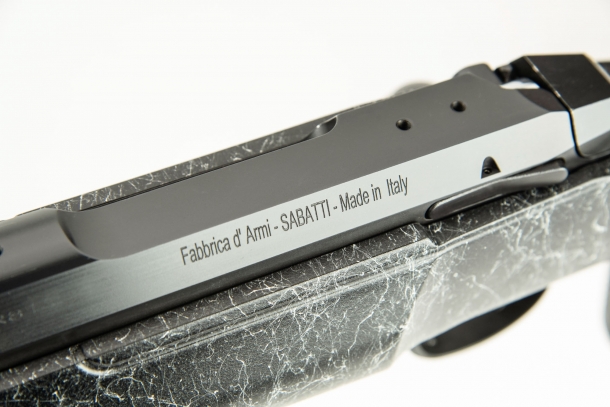