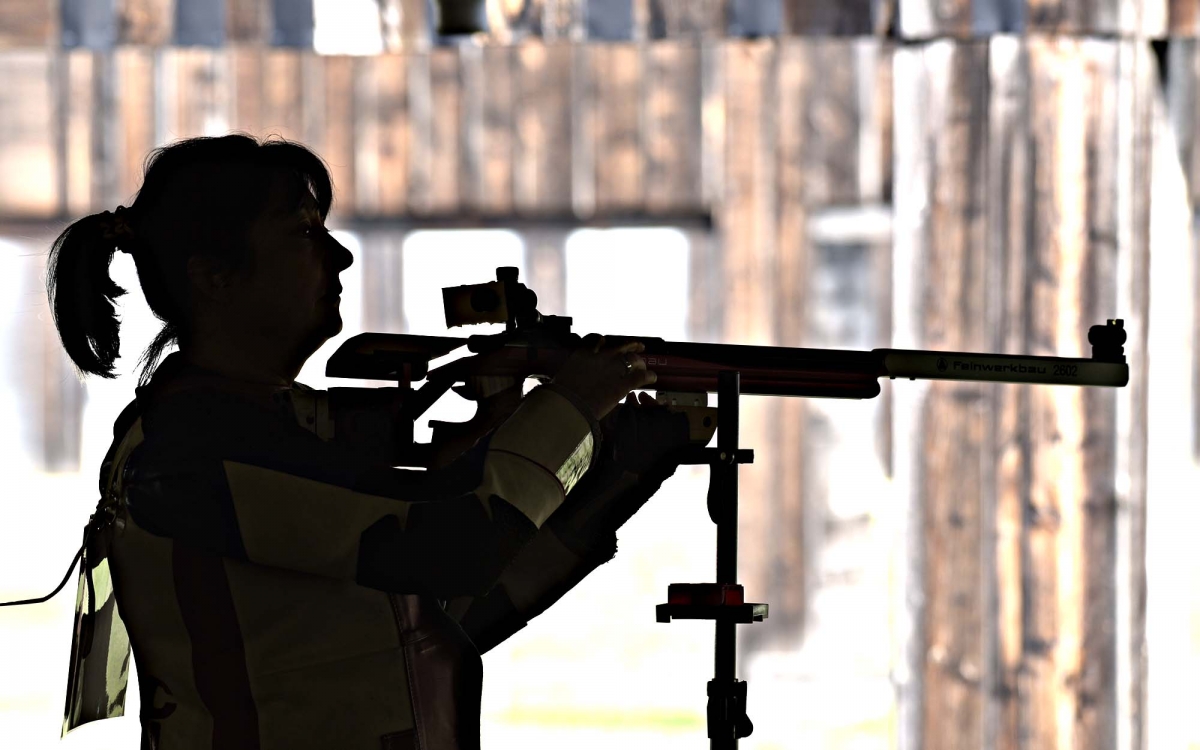 On May 15th, the second Industry Shooting Platform (ISP) meeting took place in Munich. The ISP aims at being an informal platform, whose ultimate purpose is to coordinate the voice of the European companies involved in shooting disciplines, in the various sectors.

These comprehend manufacturers of firearms and ammunition, producers of shooting clothing and sportswear, industries that manufacture electronic scoring targets and accessories.

The first and foremost objective of ISP is the growth of shooting sports, establishing a direct dialogue with the governing bodies of sport events that involve, or may involve, shooting sports.

Between them, we find the International Shooting Sport Federation (ISSF), the European Shooting Confederation and the Commonwealth Games Federation.

The ISP activities are coordinated by the IEACS Secretariat, which serves as the operational nexus between the two main Working Groups of the platform, revolving around clay and bullet shooting.

IEACS, l’Institut Européen des Armes de Chasse et de Sport (European Institute of Hunting and Sporting Arms), is a both a non-profit Association and Scientific Institute, which has been steadily working in Brussels, since 1976.

First founded by national associations of manufacturers of sport shooting firearms from France, Belgium, Germany, Italy and Spain (with Great Britain joining later on), the Institute was awarded the qualification of “International association with scientific aim” by the Belgian Government, in 1980.

Shortly, it was recognized by the European Community as the spokesperson for the Industry, representing around 1.000 companies and 150 manufacturers of civilian firearms across Europe.