The iconic Colt firearms American brand will be acquired by the CZ Group, that in 2021 will get control over the Colt Holding Company, Colt’s Manufacturing Company and Colt Canada Corporation. An important part of the International gun industry history is over, and a new, hopefully succcessful one is starting 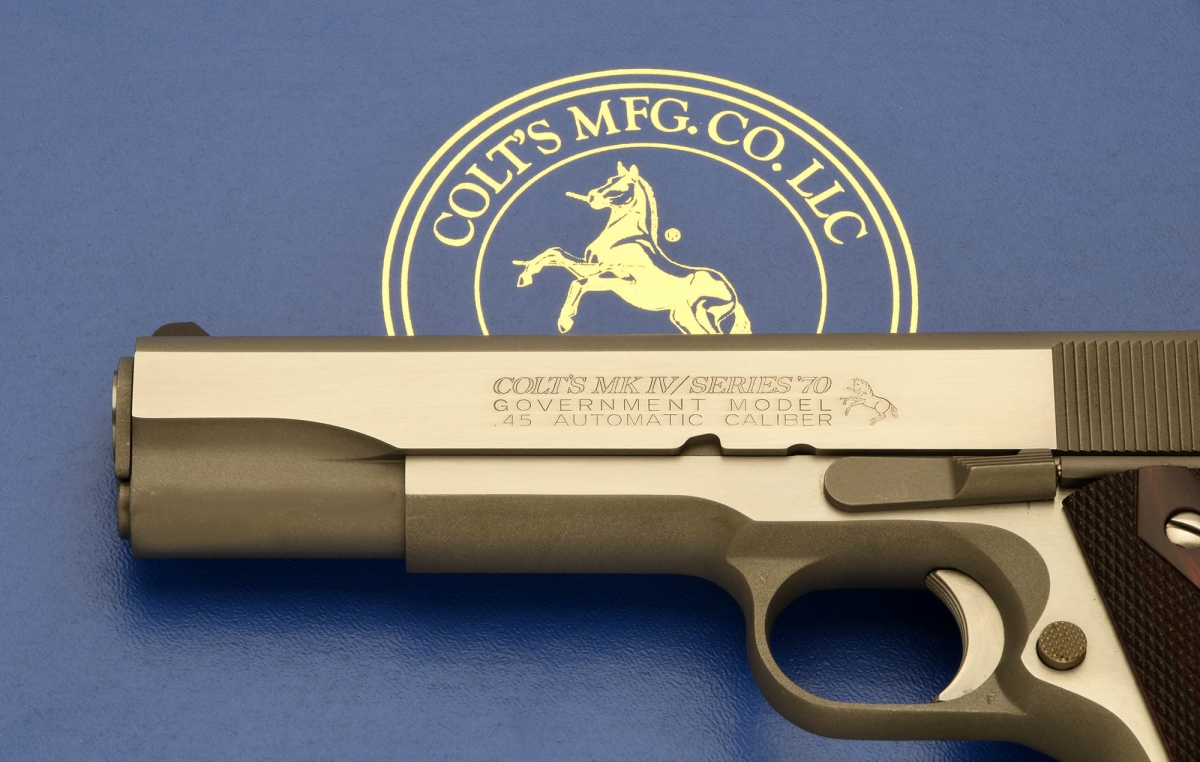 Česká zbrojovka Group SE (“CZG” or “the Group”) informs that on 11 February 2021 it signed a definitive agreement to acquire 100% of the outstanding equity interest in Colt Holding Company LLC, the parent company of U.S. firearms manufacturer, Colt’s Manufacturing Company LLC as well as its Canadian subsidiary, Colt Canada Corporation.

Subject to the terms and conditions of the definitive agreement, CZG shall acquire a 100% stake in Colt for upfront cash consideration of $220 million and the issuance of 1,098,620 shares of newly issued CZG common stock.

The agreement also provides for potential earnout consideration of up to 1,098,620 shares of newly issued CZG common stock if defined EBITDA thresholds are achieved in years 2021 - 2023.

“This merger is a strategic step for both companies. The acquisition of Colt, an iconic brand and a benchmark for the military, law enforcement and commercial markets globally, fits perfectly in our strategy to become the leader in the firearms manufacturing industry and a key partner for the armed forces.

We are proud to include Colt, which has stood shoulder-to-shoulder with the U.S. Army for over 175 years, in our portfolio. We believe in the successful connection of our corporate cultures, the proven track record of the current management team and the complementary nature of the CZ and Colt brands.

The combined group will have revenues in excess of USD 500 million and presents a real small arms powerhouse. The experience of CZ and Colt management will further strengthen both brands and ensure CZ and Colt continue to deliver top quality products and solutions to all our customers.”

Everything started with the Colt Paterson model of 1836

Dennis Veilleux, President and CEO of Colt, agreed: “We are very pleased with the prospect of such a strategic combination.  Having completed a historic turn-around of the operations and financial performance at Colt over the past five years, this important next step with CZG positions the company to take advantage of significant growth opportunities.  We are excited to join forces with CZG which will be a powerful combination for both brands and for our customers.”

The acquisition is to be financed from the Company’s existing cash resources, including recent IPO proceeds, and from the contemplated bond issuance. The transaction is subject to regulatory approval but is anticipated to close in the second quarter of 2021.

With this strategic move, the CZ Group will acquire significant production capacity in the United States and Canada and substantially expand its global customer base.

Colt is a traditional supplier to global military and law enforcement customers. Among others, Colt is a long-term supplier to the U.S. Army (which relationship dates back over 175 years) and, through its Canadian subsidiary, Colt a designated exclusive supplier of small arms to the Canadian military.

CZG – Česká zbrojovka Group (CZG), together with its subsidiaries, is one of the leading European producers of firearms for military and law enforcement, personal defense, hunting, sport shooting and other civilian use. CZG markets and sells its products mainly under the CZ (Česká zbrojovka), CZ-USA, Dan Wesson, Brno Rifles and 4M Systems brands. CZG’s subsidiaries include Česká zbrojovka, CZ-USA, 4M Systems and CZ Export Praha. CZG owns a minority stake in Spuhr i Dalby, a Swedish manufacturer of optical mounting solutions for weapons.

Colt is one of the world’s leading designers, developers, and manufacturers of firearms. It has supplied civilian, military and law enforcement customers in the U.S. and throughout the world for over 175 years.

Colt is a supplier to the U.S. military, the exclusive supplier to the Canadian military and it also supplies its products to other armed forces around the world. Colt firearms enjoy a reputation throughout the world for accuracy, reliability and quality. Colt pistols and revolvers are carried by military and law enforcement personnel in numerous countries and are used by hunters and sportsmen and sportswomen worldwide. Colt commercial, sporting, military and law enforcement rifles enjoy similar renown.