Thoughts about the Canadian Gun Ban 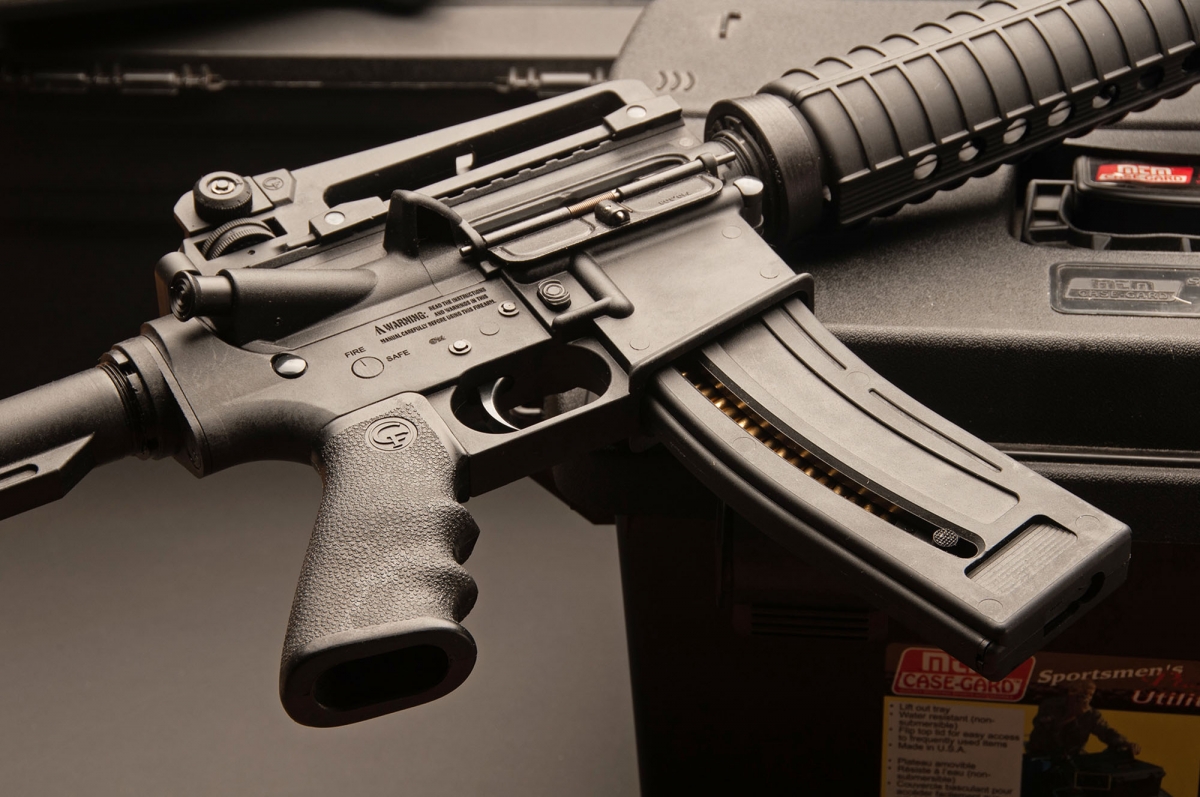 Chiappa Firearms M-four sport replica in .22 caliber: an example of the "Assault Weapons" that Canada has banned

Canada has always been a shining example of a democratic, free country.

Oh, well… I won’t insult your intelligence by reminding you that no law ever prevented any criminal from doing harm. We will give this for acquired.

Let's start instead by stating unequivocally that owning arms is a fundamental human right. And even carrying them, under specific, authorized circumstances. And also, let’s clearly state one for all that there is only one technically correct definition for "assault rifle": a rifle chambered for an intermediate cartridge capable of selective full automatic fire.

Now, going back to my initial definition of Canada as a “shining example of a democratic, free country”… NONE of the banned firearms fall under the technically acceptable definition of “assault rifle”.

The United States of America may be the only Nation that has explicitly written this right down in their constitution, but even if it's implicit, it stays nonetheless true. This because the fundamental human rights to life and health aren’t worth the paper on which they are written without the means to defend them against those who want to violate them.

Next, here a quick recap of some of the basic principles a democratic, free country is based upon:

There are no such things as a “partial democracy” or “degrees of democracy”. It’s like being pregnant: you either are, or you are not. If you are not a democracy, then you are something else. The “something else” other than a democracy, is a regime. And yes, there are several degrees of regime: it can be a "soft" regime that respects some or even several human rights and democratic principles, or a hard one, that respects none, but even a soft regime is still a regime, not a democracy.

Now, there is a two-year timeframe within which Canadian legal gun owners can resort to courts to invalidate this ban and Canada can prove itself (and the World) once again to be a democratic, Free Country.

Failing this, we won't be able to define Canada a Free Country or a Democracy anymore.