Terror strikes again spreading death and destruction in the European Country that has long established itself as a champion of gun control. Because less guns means more safety for everybody... or does it? 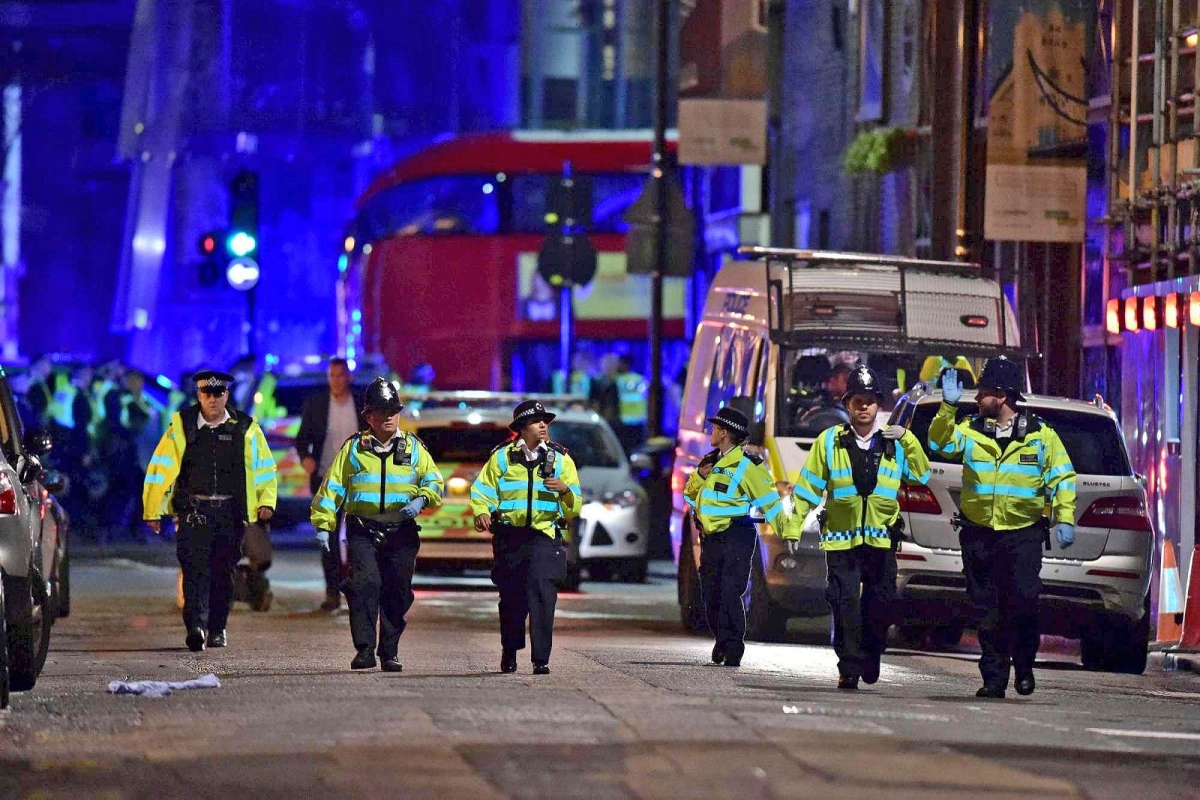 All gun rights advocacy groups predicted it.
All freedom-loving European citizens and pro-democracy movements in Europe supported and confirmed it.

It didn't take a genius to understand that the European Commission's restrictive proposals on legal gun ownership, supported by the governments of many Member States, were not just wrong, but more plainly, nothing but excuses to protect personal interests and positions of power.

The outcome of all the terror attacks that struck the most disarmed Countries in the European Union in the span of the past eighteen months show nowm clearly and dramatically, all the naked truth: terrorism CANNOT be fought by disarming honest citizens.

When discussing her objectivist view of reality, Ayn Rand once wrote:

Contradictions do not exist. Whenever you think you are facing a contradiction, check your premises.
You will find that one of them is wrong.

After the "knife and van" terror attack that left seven dead and fifty wounded on the London Bridge just past midnight on June 4th, 2017, many gun rights advocates in Europe tried once again to start a discussion on how gun control regulations – particularly the recently approved amendments to the European firearms directive – which are supposed to "keep people safe" seem to have a detrimental effect instead.

The first, foremost, last, and only thing that everybody with a political or decision-making position within the European Union cares about is to conserve, protect, strenghten and expand his or her power over the lives of the citizens of the Member States.

Under the point of view, the dedication and obstinacy of several bodies of the European Union in their attempt to achieve a total ban on modern sporting firearms (often incorrectly and derogatively addressed to as "assault weapons") and the relevant standard-capacity magazines makes perfect sense.

On December 21st, 2015, when the trilogue concerning the EU gun ban came to a conclusion, President of the European Commission Jean-Claude Juncker said:

We have fought hard for an ambitious deal that reduces the risk of shootings in schools, summer camps or terrorist attacks with legally held firearms.
Of course, we would have liked to go further, but I am confident that the current agreement represents a milestone in Gun Control in the EU.

We are sure about this: the families of the victims of the terrorist attacks are thankful to President Jean-Claude Juncker for this valuable "milestone".

Reportedly, at a certain point during the legislative procedure, representatives of the European Commission itself unofficially told some MEPs that the true reason why the EU Gun Ban was being pushed in so fiercely was that "There's no way a Maidan can be made with side-by-side shotguns" – in reference to the movement that started the Ukrainian revolution of 2014.
It is thus crime and terrorism that our savvy rulers fear... or is it us, their own people?

Twice in less than two months, the United Kingdom – a global leader in gun control – shown to the world what happens when a Country allows its citizens to be disarmed by decree. The London Bridge attack was stopped by armed Police in eight minutes; those eight minutes costed seven lives and permanently scarred those of fifty more at the very latest.

The EU Gun Ban is still not yet in effect, and it's already damaging our safety and security. So are restrictive laws and regulations at local and national levels.
Stop this madness. Don't let it happen. Your laws, your Constitutions, give you many ways to reverse the course. Act!

When even lightning-fast Police intervention is not enough to save lives, isn't it worth to start considering gun control a tragic mistake? And do we still have time to reverse the course before the disaster?