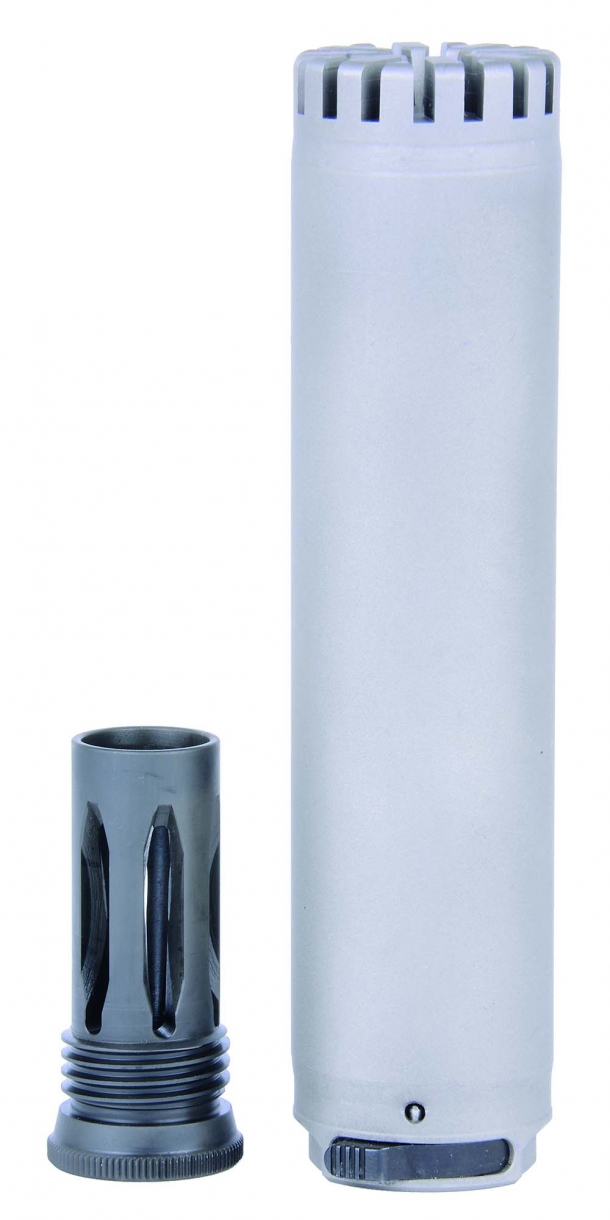 Following the feedback of special operation forces members, based on their direct experience in the hottest modern theaters of operation, the Swiss-based firm of B&T AG – known until 2011 as Brügger & Thomet – tackled the issues of the evolved requirements of the end user on suppressors have evolved.

Instead of maximum sound suppression, modern operators look for a maximum muzzle flash suppression in a suppressor that is as light and compact as possible.

New for the year 2017, B&T AG broke new ground with the introduction of the M.A.R.S. Miniature Assault Rifle Suppressor, to be first showcased at the 2017 MILIPOL expo in Paris, next November 21 to 24.

Already field-trialed in close collaboration with the same military units that provided the feedback for its creation, the M.A.R.S. Miniature Assault Rifle Suppressor will perfectly serve the needs of different customers, depending on the missions, and will meet and exceed all modern standards as well as those of the foreseeable future.

The M.A.R.S. was conceived to be semi-disposable, not unlike the expected service life of a magazine or a barrel – gone are the days when B&T suppressors would outserve the rifle itself – and is manufactured out of Inconel and Thermax, offering solid sound suppression capabilities and keeping the noise signature under the 140 dB threshold for both the 5,56mm and 7,62mm tiers it's manufactured for.

Most importantly, it drastically reduces muzzle flash, preventing the shooter from being spotted by enemy forces.

This specific quality is achieved thanks to the revolutionary "Multi-Y" design endcap, based on the design of a new sniper rifle suppressor recently developed by the Swiss company for the German Army Special Forces.

The special muzzle device conceived for the M.A.R.S. QD silencer

One of the system specifications was, indeed, the highest possible level of muzzle flash suppression, which the design achieved; B&T's engineering team took the development one step further, adapting the endcap from the requirements of a low-rate-of-fire or single-shot sniper rifle to those of fully-automatic firearms, while at the same time improving muzzle flash suppression capabilities even further. 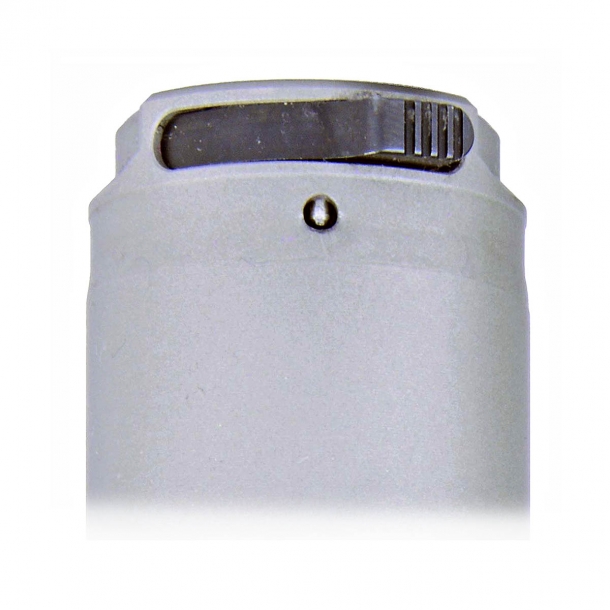 The quick-release lever of the B&T M.A.R.S. QD silencer 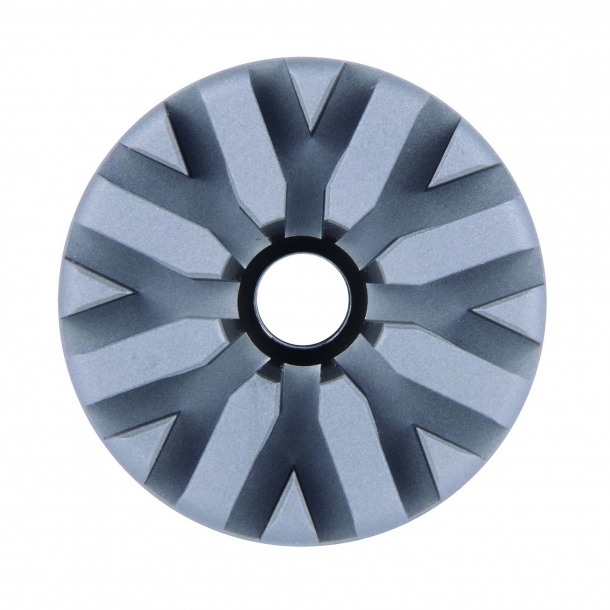 The revolutionary "Multi-Y" end-cap of the M.A.R.S. silencer

The M.A.R.S. DM silencer, installed directly on a threaded muzzle

The M.A.R.S. DM (directly mounted) is the lightest and shortest assault rifle silencer currently manufactured by B&T. It screws on directly to a threaded muzzle, which removes the need for a dedicated mounting system and makes 300 grams lighter and 50 mm shorter than other flash suppressors with a mounting system.

Its impact on the balance of the weapon and the extension of the gun is thus negligible and non-perceivable in combat. Nonetheless, it remains a fully-fledged sound suppressor, with outstanding noise signature and muzzle flash suppression capabilities.

The M.A.R.S. QD quick-detach sound suppressor attaches to a proprietary flash hider, and secures itself automatically to the notches.

The quick removal of the suppressor is a one-hand operation, thanks to the side lever that makes detachment a swift and fluid motion that takes less than five seconds.