Black powder firearms require their specific lubricants to remain reliable and well maintained. Which lubricant is better for this purpose? Jojoba oil is perhaps the best. 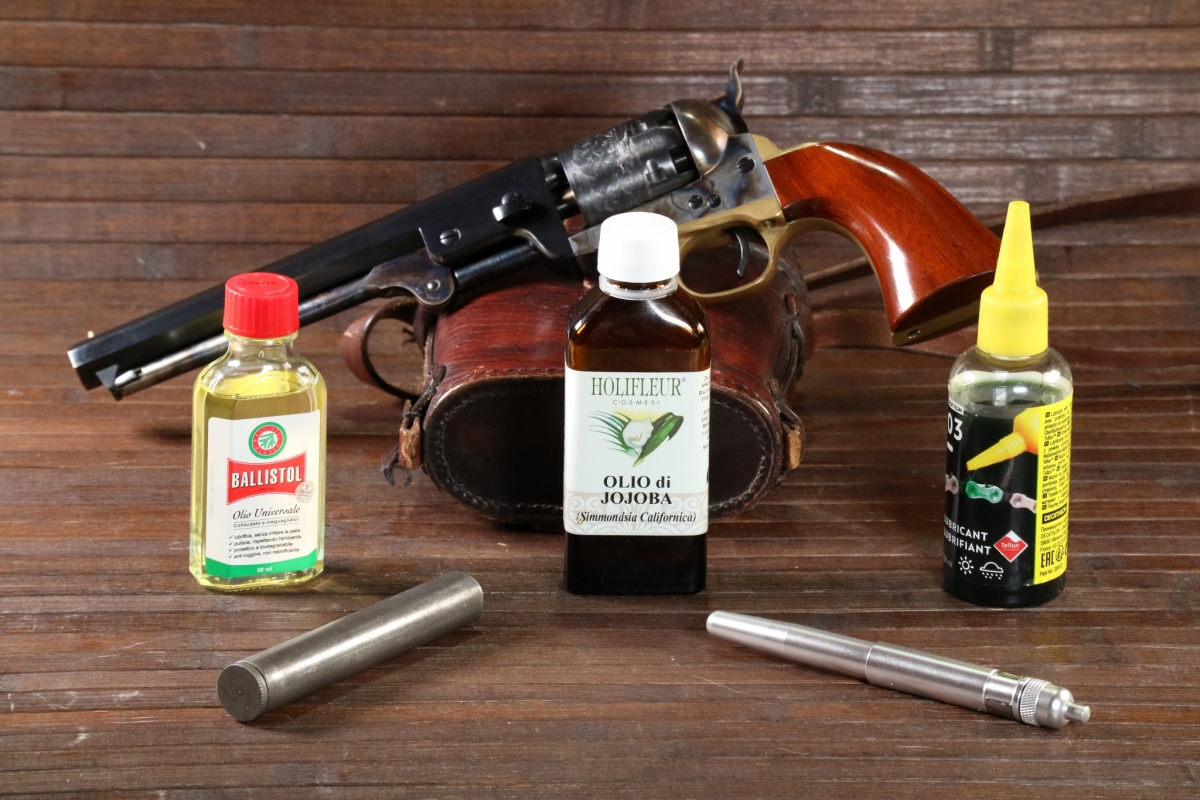 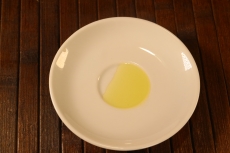 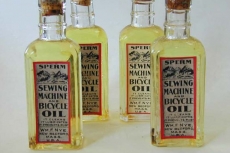 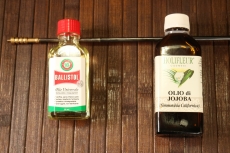 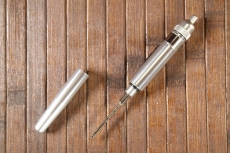 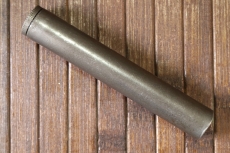 Gun oils are usually petroleum based, and under the high temperatures produced by burning powder, and mixed with the heavy residue black powder leaves behind, they tend to form tars that will soon gum up your gun's action rendering it inoperable. If this is a lesser concern for single shot muzzleloaders, it's really an issue for cap and ball revolvers or repeating firearms using metallic cartridges loaded with blackpowder.

With the widespread diffusion of the revolver (in the picture an Uberti replica of a Colt Paterson) the need for effective firearms' mechanism lubrification became even more relevant.

Any modern, petroleum based gun oil should therefore be avoided.

The only exception is Ballistol, which was created in Germany when black powder was still commonly in use and primers were corrosive, and which is made with pharmaceutical grade mineral oil and certain alcohols with a very low toxicity which effectively work as black powder residue solvents.

But the best way to know what really works for blackpowder guns, is to look back at the era when they were the only guns around, and what kind of oils were used to maintain them.

The most commonly used lubricants for blackpowder weapons were olive oil or, in more recent times, sperm whale oil (or spermaceti), which was not common whale oil, but a far higher grade lubricant, more exactly a liquid wax rather than an oil, produced by rendering the fatty mass in the heads of sperm whales.

It was one of the finest, most excellent lubricants and rust preventatives ever, for firearms, machinery and metal mechanisms in general, and was an excellent black powder fouling solvent, keeping it soft and fluid and preventing barrel clogging and action lockup.

The cylinder arbor (here an Uberti 1851 Navy) is one of the critical components for reliability, and must be liberally oiled.

Sperm whale oil has three main drawbacks: it is highly questionable (to use an euphemism) from an ethical standpoint, it's very hard to come by, whale hunting having been banned in most of the world, and it was shockingly expensive even when it was legal and easy to find.

Luckily for us, there's another oil that has almost the exact, identical composition as sperm whale oil: jojoba oil.

Jojoba "oil" is a liquid wax (just as sperm whale oil was) with the same long chain waxy esters in the same proportions as sperm whale oil, extracted by the seeds of the jojoba plant (Simmondsia chinensis), and compared to spermaceti it has the same virtues (it's deemed even better in some aspects) and contrary to spermaceti, it's ethically sound and very easy to find (you can order it on Amazon).

Just the third drawback remains: it's quite expensive, at about 25 bucks for 16 fl. oz (470 ml), the up side being that 16 fl oz of jojoba oil will last you for years (and one of its peculiarities is that it never spoils).

Other than being completely non toxic, jojoba oil is an excellent way to maintain leather goods in perfect condition and to protect muzzleloading accessories from oxidation.mantenere in condizioni perfette manufatti in cuoio e di proteggere dall'ossidazione gli accessori usati per il tiro.

In the picture, an Uberti 1851 Navy replica

Just like spermaceti, jojoba oil has a high resistance to heat, it is a very good lubricant and rust preventative for metal mechanisms, and it is also an excellent solvent for black powder fouling.

Just to translate these claims in something practical, from a perfectly clean action, I've shot 12 6-shot cylinders with a 20 grain load from my Uberti 1851 Navy, which had been liberally lubricated with jojoba oil in the mechanism and on the cylinder arbor, and the gun just ticked as smoothly after 72 shots as it did when it was perfectly clean.

I stopped shooting just because I ran out of powder, but I plan a longer session.

Plus, contrary to modern gun oil, it's actually good for your skin.

So, if you want the best in terms of reliability, lubrication and protection for your black powder firearm, jojoba oil is definitely the way to go.