Nosler, one of the world’s leading manufacturers of bullets, cartridge brass, ammunition and rifles has announced that it has signed an agreement with RSI, Inc., a German based sales agency, to provide sales and marketing representation in Europe.

“We are pleased to have RSI on board to represent us in Europe,” according to Pat Mundy, Nosler VP of Sales and Marketing. “This is a team with years of experience marketing and selling premier brands in the European space. Their presence will improve Nosler’s access to markets and help us get more of our premium products into the hands of the quality minded European hunters and shooters.” 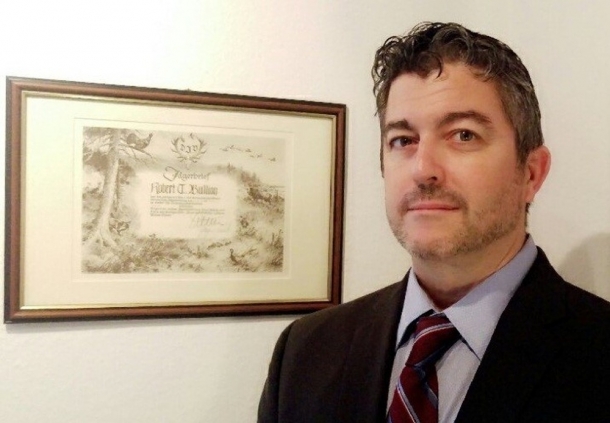 RSI, Inc. is a German based sales firm with headquarters located in Bamberg, Bavaria.  The company specializes in representing manufacturers in the shooting and hunting sports and has been in business continually since 1968.

“This is the highlight of my professional year” Bob Bullion said, about “being awarded the opportunity to represent such an iconic company and brand as Nosler. Growing up, Nosler was a staple in my father’s reloading room. Now, decades later, being able to join forces to further develop Nosler’s European business truly is an honor.”

Founded in 1948, Nosler, Incorporated is a family owned company located in Bend, Ore.  Nosler is most known for revolutionizing the hunting bullet industry with bullets such as the Partition®, Ballistic Tip®, AccuBond®, E-Tip® and most recently the AccuBond® LR. With the company motto of “Quality First,” Nosler manufactures premium component bullets, reloading brass, ammunition and semi-custom rifles for domestic and international customers making Nosler a comprehensive shooting products company. Nosler products are used worldwide by discriminating hunters, shooters, military and law enforcement professionals and sportsmen.