An open letter from Tomasz Stępień and another addressed to Jean-Claude Juncker, a new international conference, a partnership with an important sport shooting event: Firearms United starts the new year with a bang 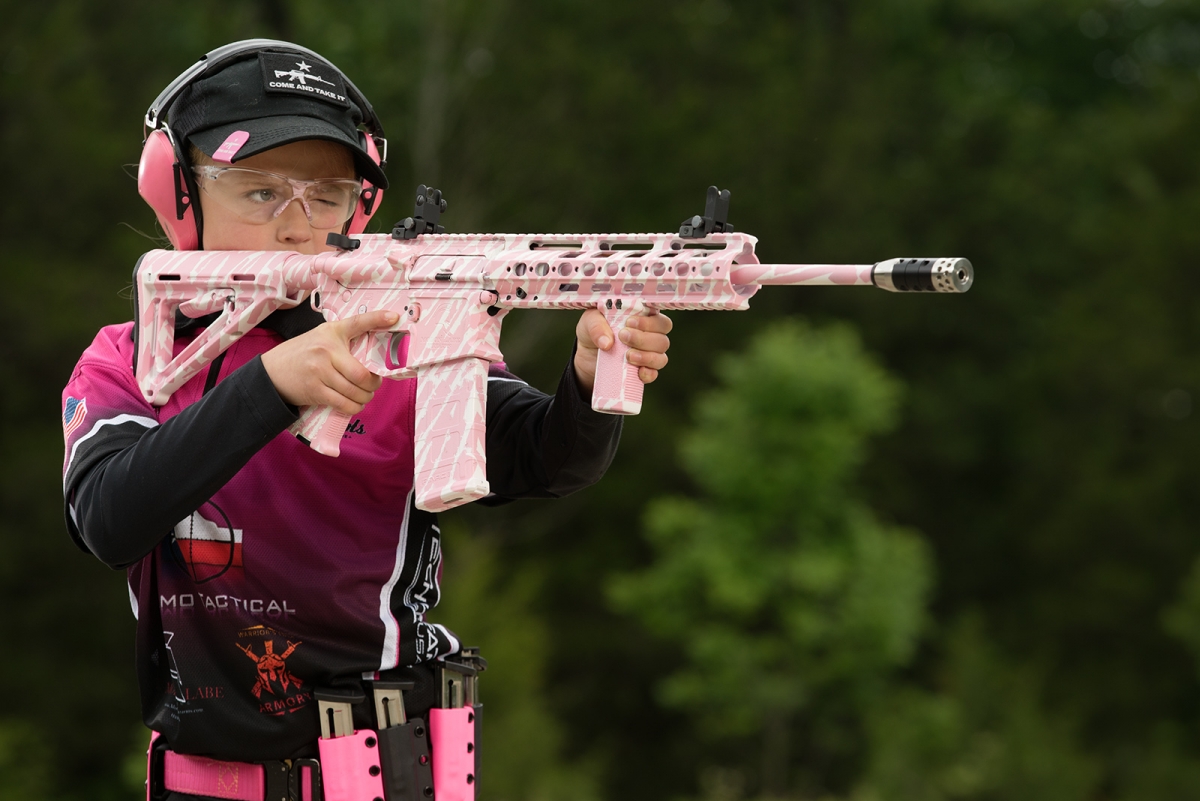 The fight for gun rights in Europe goes on in 2017, and Firearms United is well prepared

Started in November 2015, the procedure for the revision of the European firearms directive – infamously known as the EU gun ban – is due to reach an end in 2017, possibly as early as within the first three months of the year.

Although the worst restrictions proposed by the European Commission have already been written off, as we announced back on December 21st, many critical points still remain in the political compromise document approved at the trilogue to be submitted to the European Parliament's plenary vote in March.

The Firearms United network – which has so far channeled in a single, powerful voice the widespread miscontent and opposition from gun owners and gun enthusiasts in Europe – is stepping up its activities ahead of the conclusion of the procedure, and has very specific plans for early 2017.

Tomasz W. Stępień, President and CEO of Firearms United, addressed an open letter to all supporters

Tomasz W. Stępień – President and CEO of the Firearms United network – sent us his open letter to all supporters where he underlines the line that the network will follow in the months to come: a position of all-out resistance, aimed to amend the remaining critical aspects of the dossier after succeeding in throwing out of the window the key points of the original Commission's proposal such as a total ban on modern sporting firearms.

As Firearms United itself admits, achieving a full rejection of any and all restrictions will not be an easy task and a 100% positive outcome is not very likely – particularly since, as Stępień points out in his letter, the European Commission is still exerting an enormous amount of pressure towards the European Parliament to either reintroduce the original restrictions or to ensure that the compromise agreement is put to the vote without any possibility for amendments.

But even in the event of a negative outcome, Stępień swears, the fight will not end.

On our part we pledge to keep up the fight and to seek redress in any way open to us. We are simply not going away.

There are indications that Security Commissioner Julian King is poised to push Parliament to refuse any amendments and move forward to a vote, denying elected MEPs the chance to improve the legislation in the interests of their electorate

We all need to play our part in eliminating petty differences among of gun owners: we are all in this together and we must stand united in purpose

The letter comes at a time when the European Commission and some national governments in Europe are using the "Aggressive gun lobby" monicker to address to Firearms United – possibly because they're scared of the network's rise to prominence.

Back in November 16th, during Firearms United's first conference at the European Parliament in Brussels, Tomasz Stępień had warned the Commission and other EU institutions against the use of disparaging labels against their opponents, which may cause a "Trump effect" in Europe.

Nonetheless, not only the labeling is still ongoing, but the European Commission is resorting to the mainstream media to demonize the efforts of the "Gun Lobby".

We've had a clear example of this on December 20th, when a very biased article was published by EUObserver where members of the Firearms United network who attended all the European Parliament meetings during the discussion of the dossier in the past months were called to task for not being "registered lobbyists".

The fact that unpaid volounteers could "lobby" for the civil rights of millions of European citizens is apparently lost to the minions of the European Commission.

The author of said article, Nikolaj Nielsen, also recently started an investigation on Firearms United, like a good investigative journalist would do – but aiming at the wrong target.

In the past months, EUObserver ignored all requests made by ANARMA – a Spanish gun rights association and member of the Firearms United network – to launch a journalistic investigations on all the irregularities of the dossier, from the EESC supporting papers signed by non-existing experts to the outright violation of all REFIT rules, including (but not limited to) the lack of an impact assessment.

But EUObserver is apparently better off making its readers believe that "something smells fishy" about Firearms United. How can EUObserver be believable in its claims of being an "independent" media now?

At the same time, the Firearms United website hosts an open letter to the President of the European Commission, Jean-Claude Juncker, penned by Swedish political scientist, historian, blogger and gun owner Dennis Andersson.

Andersson's letter highlights the interferences of many high-rank members of the State bureaucracy and law enforcement of many Member States in the dossier, in an attempt to push for politically or ideologically-motivated restrictions against legal gun ownership which many national governments would be keen to implement but would also be unable to due to the obstacles posed by the national democratic process and the vast unpopularity of any norm that would disarm law-abiding citizens in the face of a growing terrorist threat.

Sure enough, EUObserver's Nikolaj Nielsen doesn't seem to care about those interferences...

Beyond words: Firearms United's agenda for early 2017 is packed with events

In the past days, Firearms United received a welcome and much appreciated surprise by the Swedish-based Malmö Skyttegille shooting range – which will host the 2017 Swedish national IPSC Rifle Championship. On December 30th, Malmö Skyttegille announced that a fraction of the registration fee for the IPSC 2017 Swedish National Rifle Championship will be donated to Firearms United as an acknowledgement of the fact that the network has been the only stakeholder in Europe to actively and vocally oppose the EU Gun Ban plans.

Match Director Leif Madsen said:
We challenge the other Swedish Championship organizers to do the same. And we think that every IPSC L3 competition in Europe should do same.

An E-Shop for Firearms United's merchandise is now up and running: #iamthegunlobby!

In the meantime, Firearms United also decided to answer the calls that came from many followers and supporters in the past twelve months, and opened – albeit for a very limited amount of time – a dedicated merchandise E-Shop for fundraising.

The website iamthegunlobby.eu will allow Firearms United's supporters to financially contribute to the fight by purchasing branded items. All the proceeds will be used by the Firearms United network to fund the (very expensive!) lobbying activities in Brussels against the EU Gun Ban.

Available items include baseball caps, PVC Velcro patches, bags, stickers, and more. The E-Shop will be open until January 31st, 2017; production of all items will begin February 1st, 2017, and shipment of all orders will start around mid-to-late February. Firearms United chose this "print-on-demand" system as there was no waay to assess probable demand at this time. Of course, depending from the success of the campaign, the E-Shop may become permanent.

Last, but not least, Firearms United is poised to hold its second international conference on January 7th, 2017.
Hosted at the Grand Hotel Excelsior in Malta, it will be centered on how the Commission’s misguided proposal, which was presented in a most irregular manner, would lead to a serious impact on legal firearm owners and users, as well as on national authorities’ resources, while hardly having any effect against the use of illegal weapons by criminals and terrorists.

Participants will be informed of the latest developments following the trilogue meetings between the Commission, the Council and Parliament.

The official conference website provides all the necessary information about the time and date, the conference schedule, and the panels.

Registration is mandatory to attend, and will be open only until January 4th, 2017, so all interested visitors must hurry to register on the official website. Given the premier location, a rigid dress code (suit and tie) will be enforced.