EU Gunban: Firearms United on the outcome of the European Parliament vote 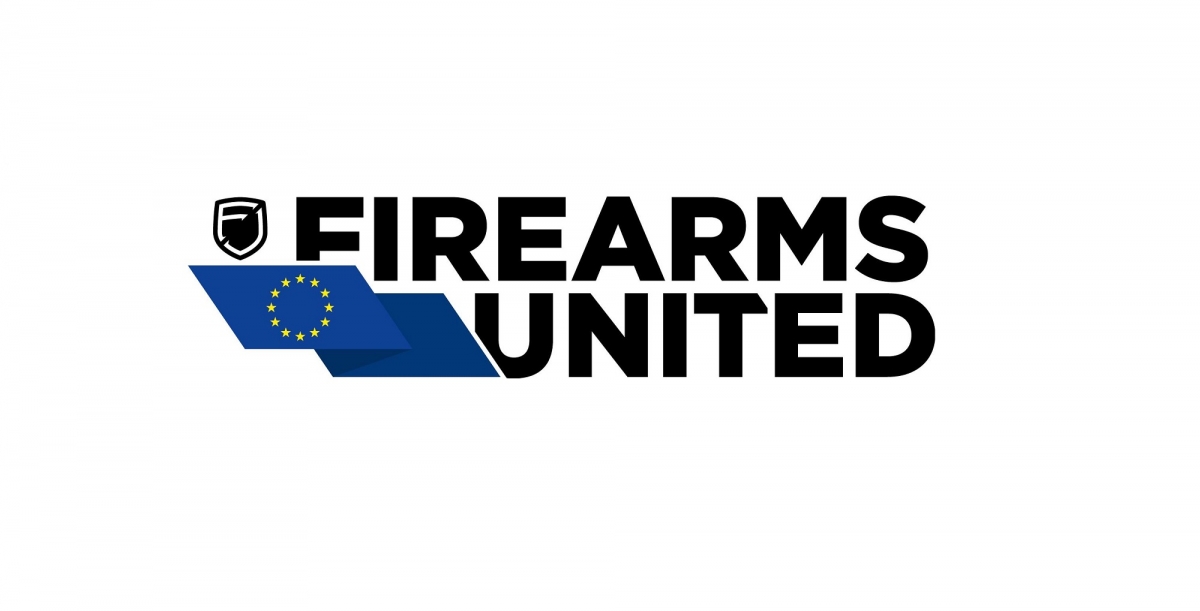 EU Gunban: Firearms United on the outcome of the European Parliament vote

The rejection of the Commission Proposal as well as the amendments proposed to improve the text failed to make it due to the first two votes:

30% of all the MEPs present for the vote did not approve the Provisional Agreement. This is a significant amount.

The Commission lost its bid to confiscate your legal property and destroy your passion for sport shooting, hunting, collecting and other legitimate activities in which you use your firearms.

It lost its crazed bid to destroy historical firearms in museums and private collections. It lost all this in spite of breaking its own rules, slandering innocent citizens, lying consistently and presenting false statistical data.

The Commission lost because people like you came together to defend our common ideals and interests and supported us in every way possible in our efforts to gain the support of sensible MEPs.

We reciprocated your support by carrying out all our work voluntarily in order to make the most of our limited resources. We are eternally grateful to you as we are to those MEPs who worked just as hard as we did to bring about this victory against all odds.

Nevertheless Parliament ultimately failed you by not attempting to amend the text further in order to remove serious pitfalls that will come to haunt us in the future.

It also failed you by not being bold enough to consign this legislative mess to the rubbish bin where it belongs. It failed you by choosing political exigency over your civil liberties.

However the biggest loser in this entire process has been the EU itself and its credibility with millions of honest citizens like you who will neither forget nor forgive it for the way it has treated them.

Read more and watch the press conference in 8 languages