Nextorch announces the 2019 edition of their flagship TA30 duty-tactical flashlight, offering intuitive one-step access to strobe and now even more versatility for your tactical needs 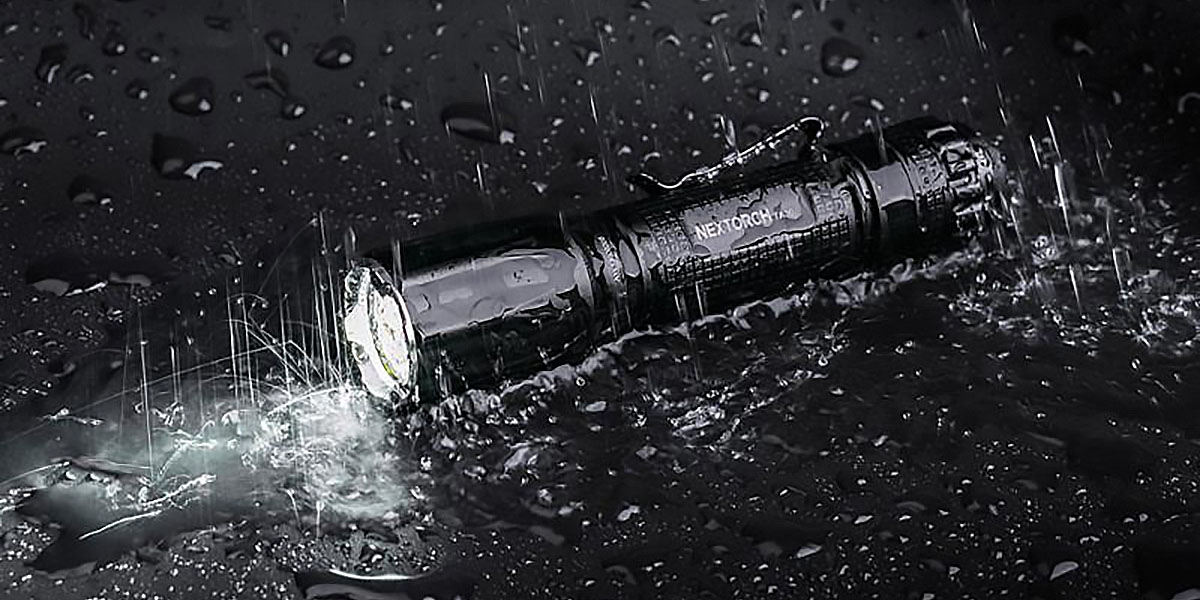 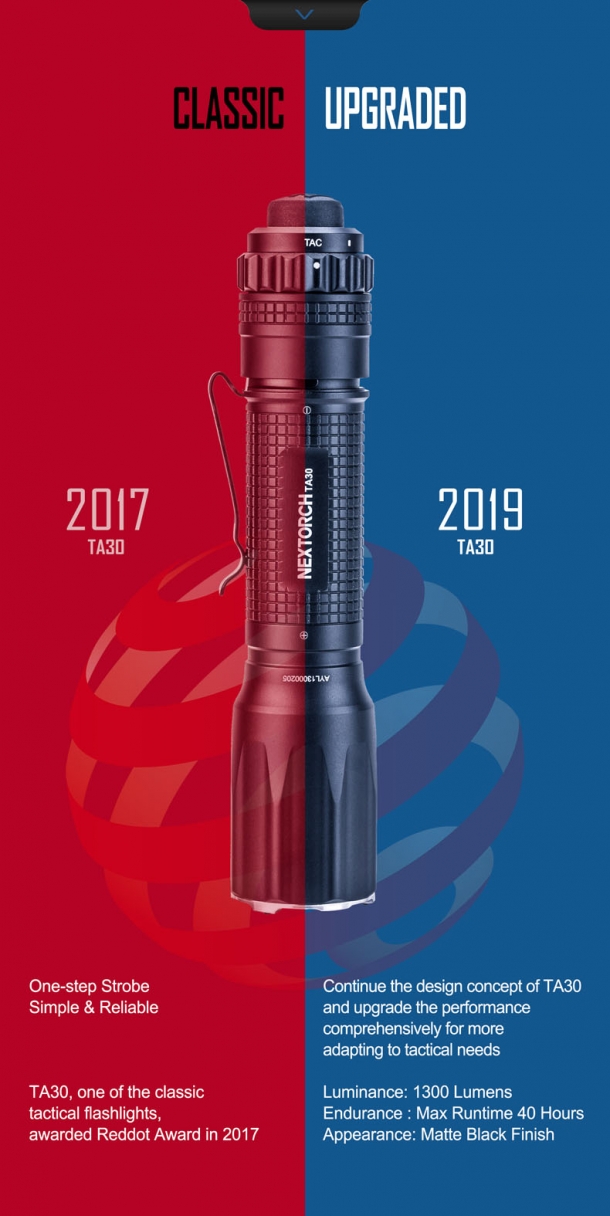 New for 2019, Nextorch announced a design and performance level upgrade to their flagship TA30 tactical flashlight.

First introduced in 2017, the Nextorch TA30 tactical flashlight won the Red Dot design award that year and proved to be a technical and market success with its staggering maximum output of 1100 lumens and one-step access to strobe function making it a great alternative for EDC, personal and home defense, private security, law enforcement, military and tactical applications.

The 2019 edition of the Nextorch TA30 flashlight offers an even higher maximum output, reaching up to 1300 lumens thanks to a powerful OSRAM P9 LED seated in a solid metal reflector. Built around a low profile machined, Type III hard-anodized matte black 6061-T6 aluminum tube body, the new TA30 also features a wear-resistant and water-resistant coated tempered glass lens for high light transmission and a nanoceramic-reinforced metal strike bezel, allowing it to dub as an emergency glass breaker or as a melee self-defense tool.

The 2019 iteration of the Nextorch TA30 flashlight can be powered either by a single USB-rechargeable 18650 battery or by two commercial CR123A batteries, easily found in any store, allowing maximum continuity of operation in emergency situations such as disaster response, search and rescue, by night, or in remote locations. 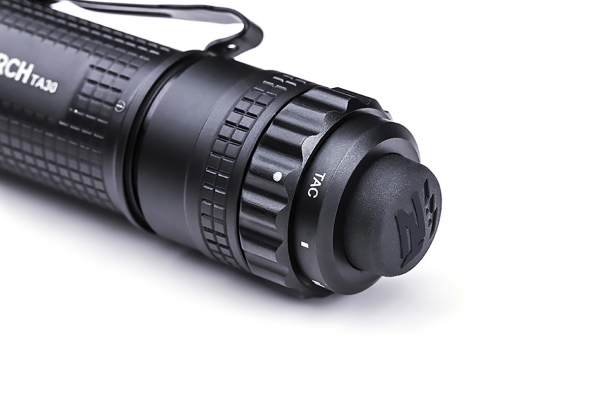 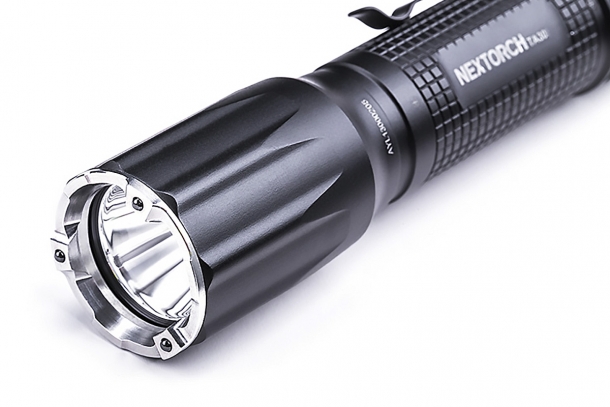 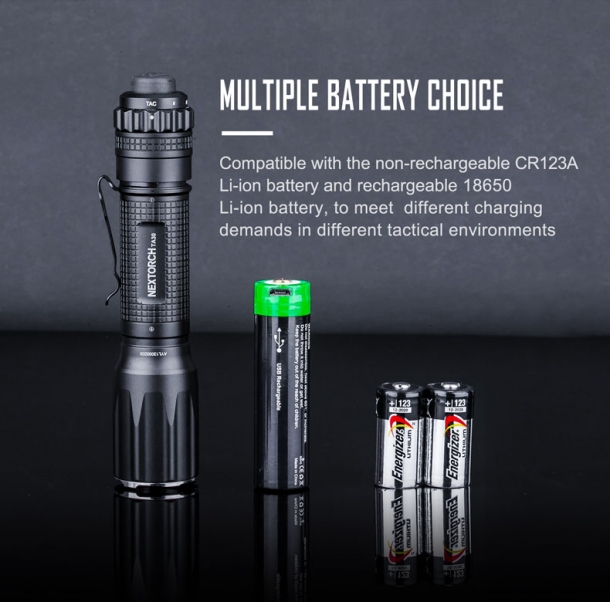 At the heart of the Nextorch TA30 design is the patented endcap, with a rubberized button for momentary or constant on-off and a rotary dial for mode selection. By rotating the dial counterclockwise, the user can select between three constant output modes (Low, at 20 lumens; Medium, at 200 lumens; and High, at 1300 lumens) and a high-power strobe mode.

This makes sure that the user's favorite output mode is always literally at thumb's reach, while at the same time allowing the aforementioned operator to quickly shift to another as the situation evolves and operational requirements change on the field.

The Nextorch TA30 flashlight comes equipped with a detachable metal belt clip, and is compatible with a lanyard, with the Nextorch V6 cordura belt holster, and with the optional FR1 tactical ring, manufactured out of high-strength plastic, for additional versatility and hands-free use. 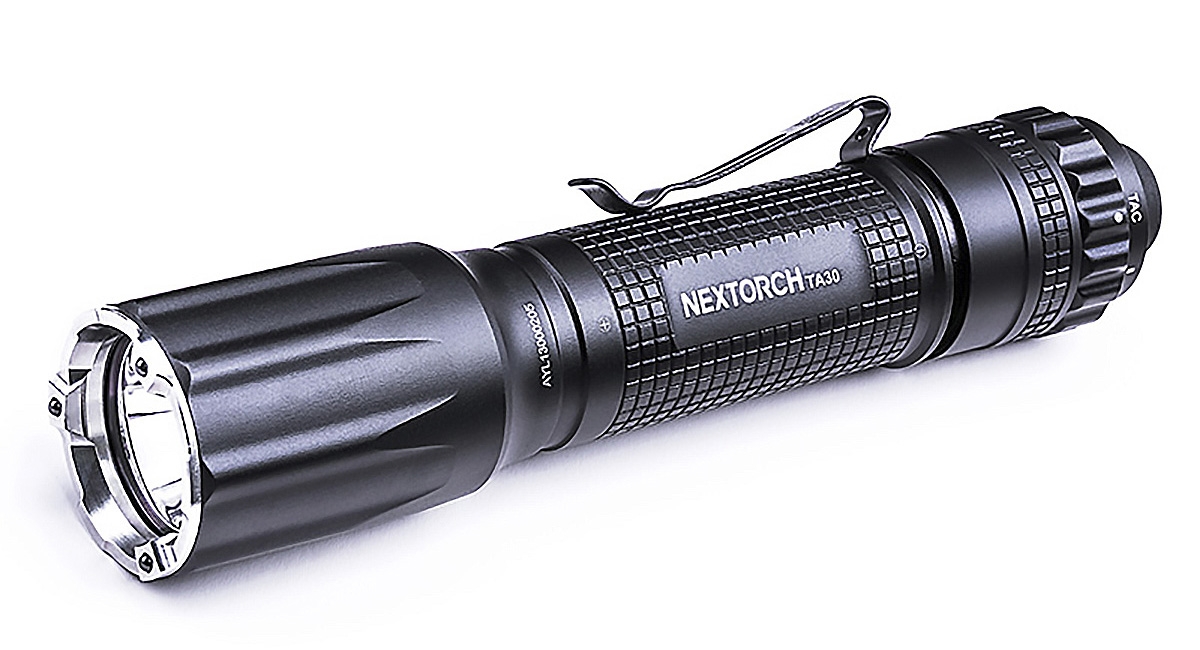 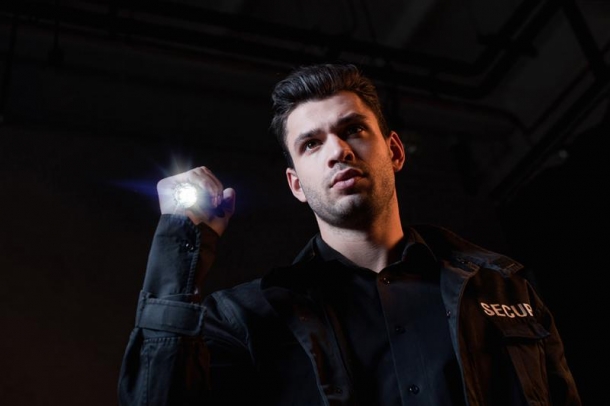 Nextorch will showcase the improved TA30 flashlight at the 2019 edition of DSEi, to be held next September 10-13 at the ExCeL Exhibition Center in London, booth #N6-378. 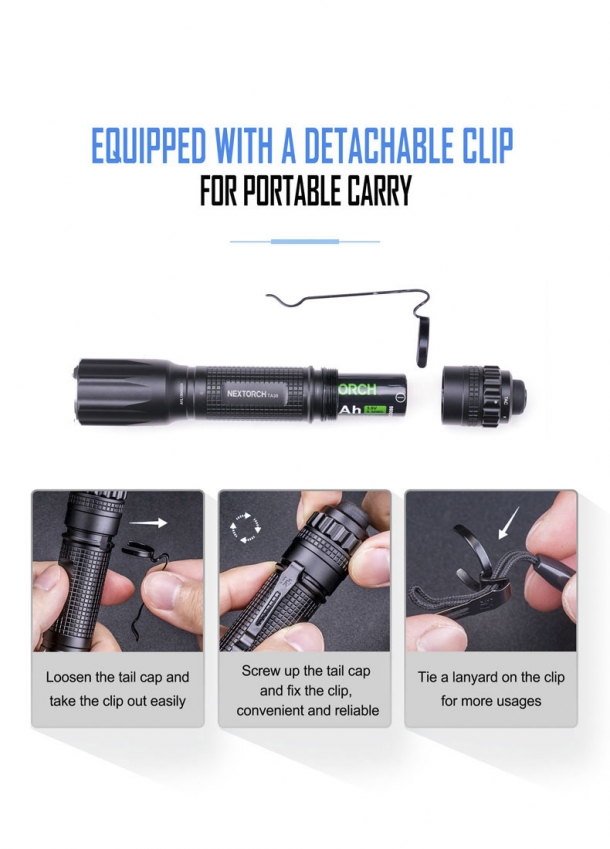 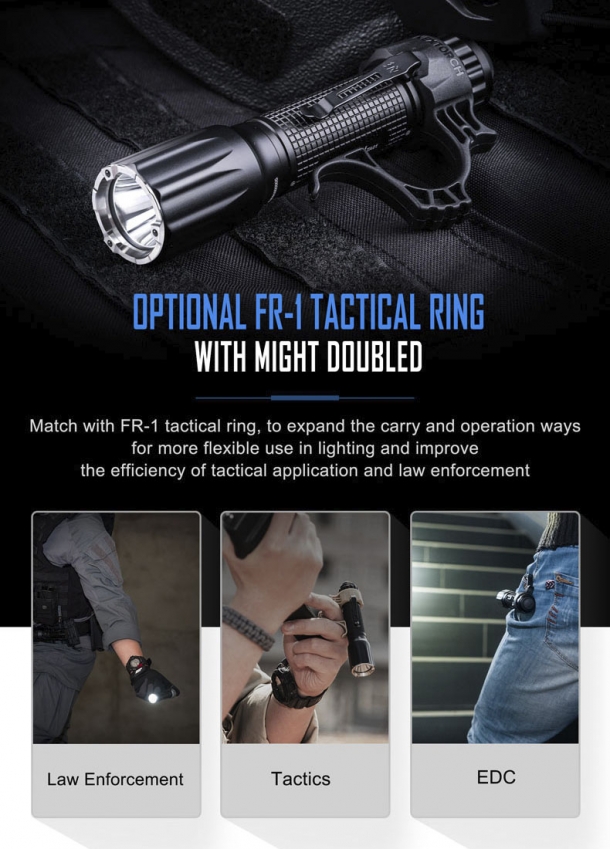